Summer 2021, by Jordan and Frank Baseman 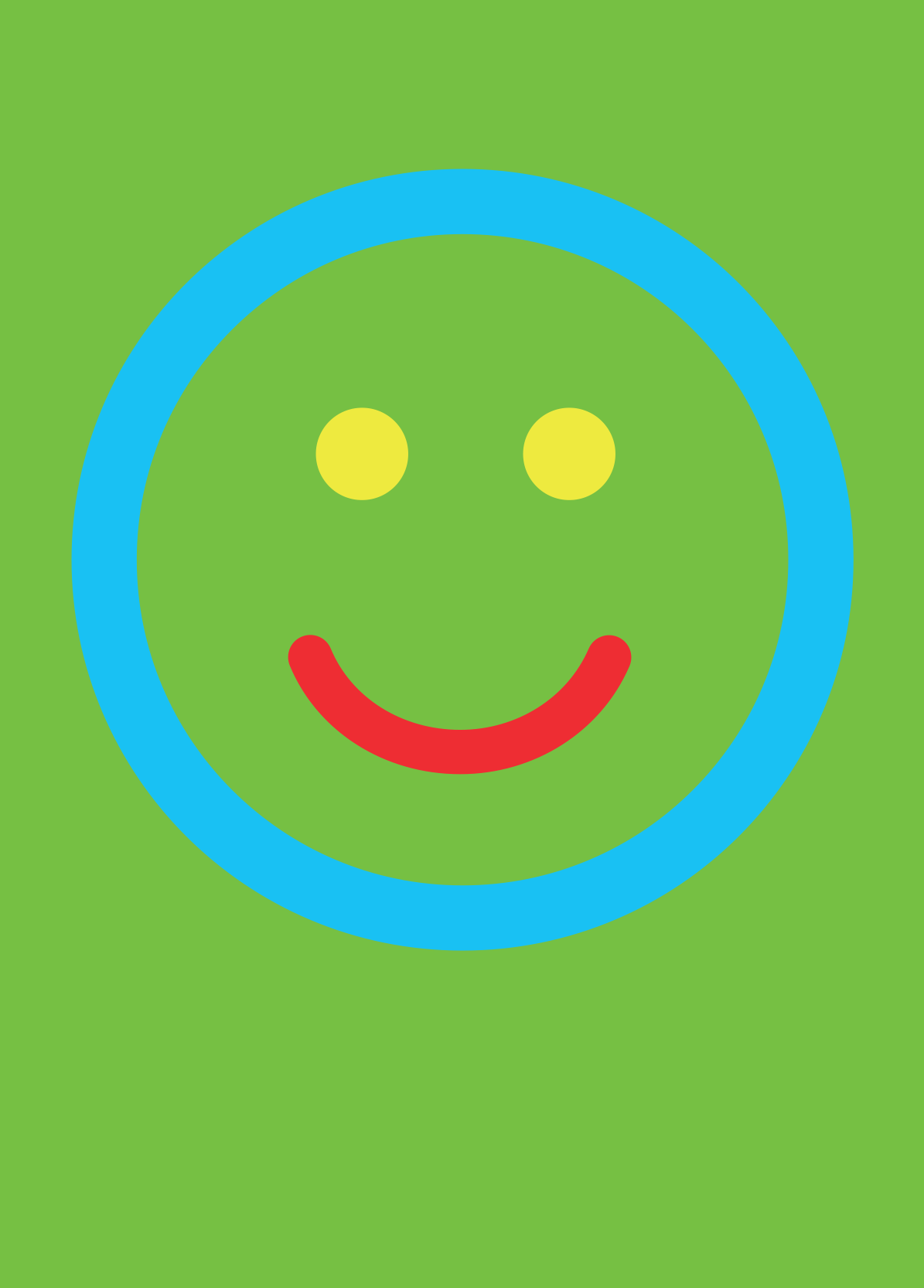 ‘On the Western Window Pane’ is a new year long fundraising project organised by the Van Gogh House, presenting 12 artist designed, limited edition posters in its front, West facing window. Brothers Jordan and Frank Baseman have made our August poster.

Jordan Baseman is a visual artist and filmmaker. He received a BFA from Tyler School of Art, Philadelphia, Pennsylvania and an MA from Goldsmith’s College, University of London. Baseman is currently the Reader in Time Based Media, Senior Tutor in Moving Image at the Royal College of Art, London. Baseman has a long history of creating projects in collaboration with UK-based and international, not-for-profit and public institutions. The artworks are installations, audio works, and single-screen films. Jordan Baseman’s films are frequently featured in international exhibitions and film festivals. Jordan Baseman is represented by Matt’s Gallery London.

Frank Baseman is a Graphic Designer (Baseman Design Associates), Letterpress Printer (Base Press), and Professor in the Visual Communication Design program at Thomas Jefferson University in Philadelphia, Pennsylvania, USA, where he has taught since 1998. He received a BA from Penn State University and an MFA from Tyler School of Art, Philadelphia,  Pennsylvania, USA. His work has received recognition from numerous national and international communication organizations, design exhibitions and publications.

The Summer 2021 Smiley Face image was originally made by my brother Frank for a letterpress publication that he was producing. Currently, in the United Kingdom, the Smiley Face speaks to most people of rave culture and the 2nd Summer of Love from the late 1980s. The original Smiley Face itself was made by graphic artist Harvey Ross Ball, who in 1963 had been hired by an insurance company to create posters to cheer up employees after a particularly difficult year. In the early 1970s the Have a Nice Day smiley and maxim were everywhere across the United States. Everywhere. Stickers, buttons, badges, posters, t-shirts appeared everywhere… Almost overnight. The Have a Nice Day smiley actually started out as a Have a Happy Day smiley and was coined by two brothers from Philadelphia, Pennsylvania. They were the ones who made and sold the stickers, buttons, badges, posters, t-shirts…

It is my hope that Summer 2021 brings some joy to the neighborhood of the Van Gogh House, to the School across the street, to the people walking/passing by. Even if everyone thinks it’s stupid, it’s difficult not to smile in return.

Installation shot of 'Summer 2021' in our western window pane 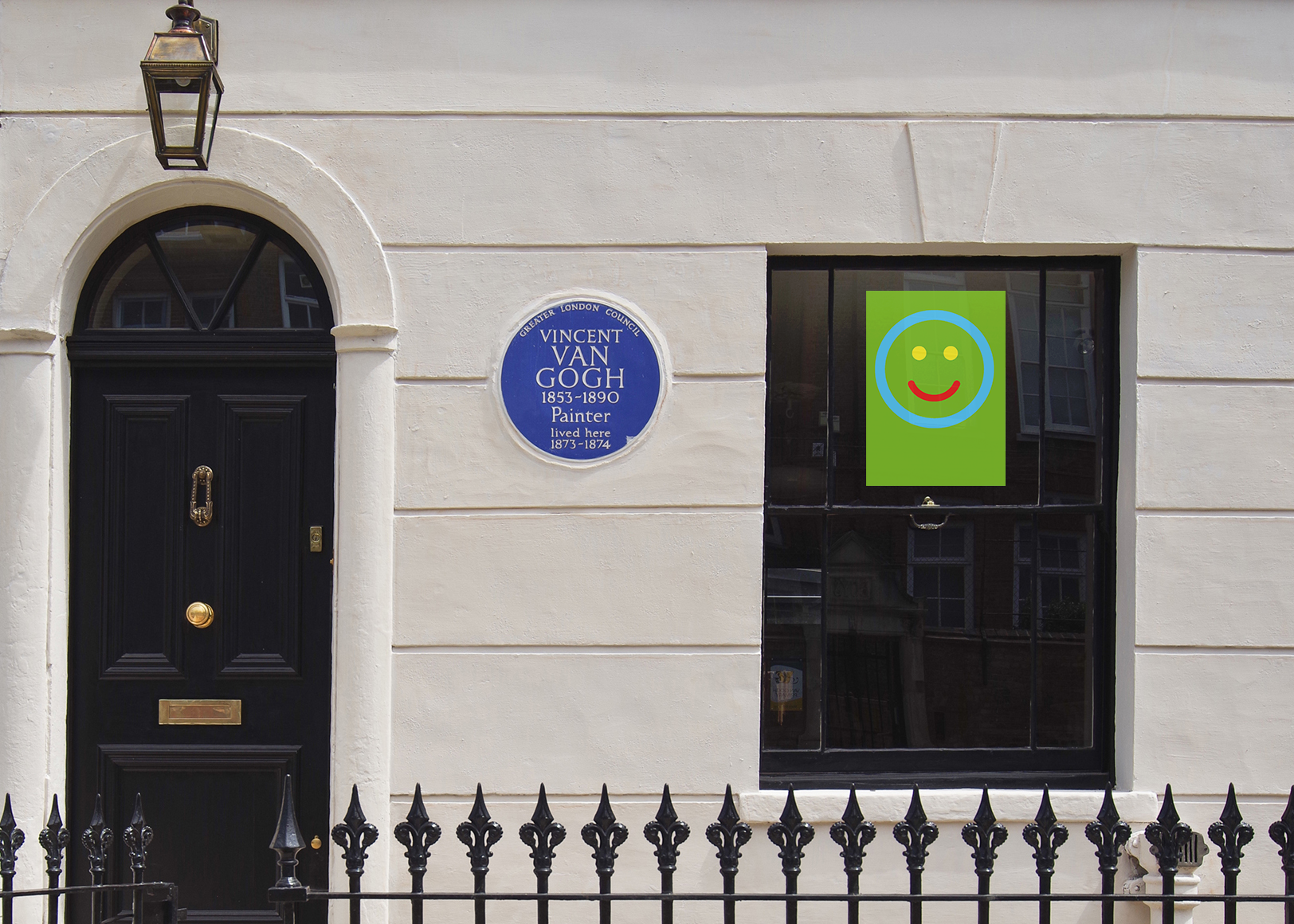 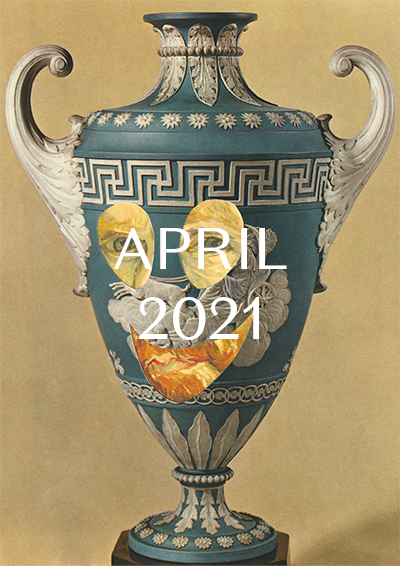 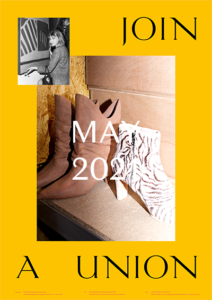 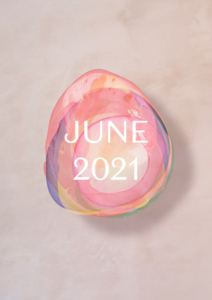 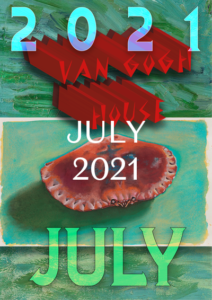 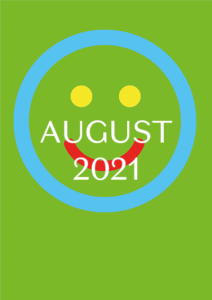 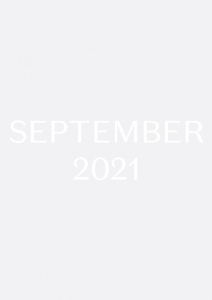 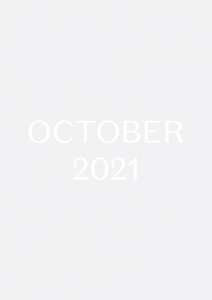 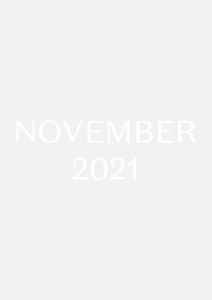 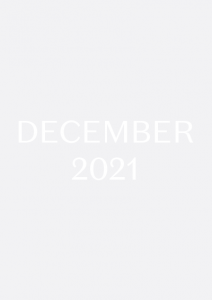 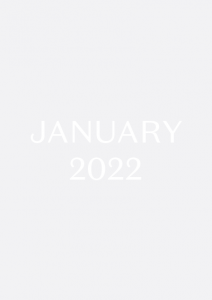 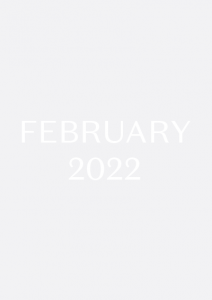 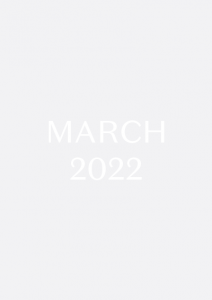