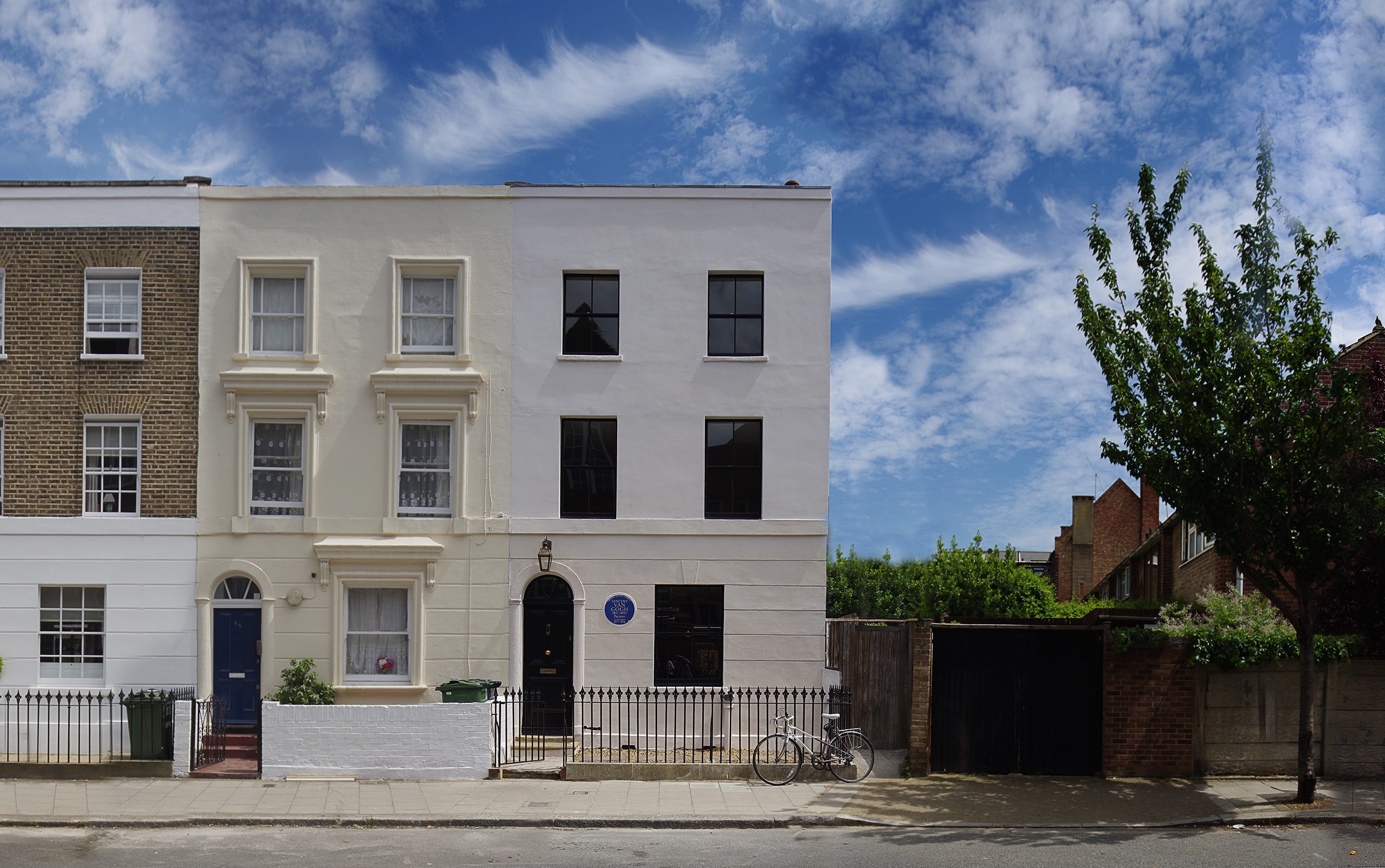 Uncovering the History
of 87 Hackford Road

By examining artefacts discovered during the renovation, reviewing local census records, and studying old maps of London, we are piecing together the story of 87 Hackford Road.

We were fortunate to work with students from the conservation course at Camberwell College of Art, who began to restore and archive the objects found during the building works. Studying these items has allowed us to gain insight into the lives of the house’s previous inhabitants.

While Van Gogh’s brief tenancy at 87 Hackford Road has left a lasting legacy at the residence that contributed to its conservation status, the house has a rich history that both pre-dates and supersedes Van Gogh’s time in London. 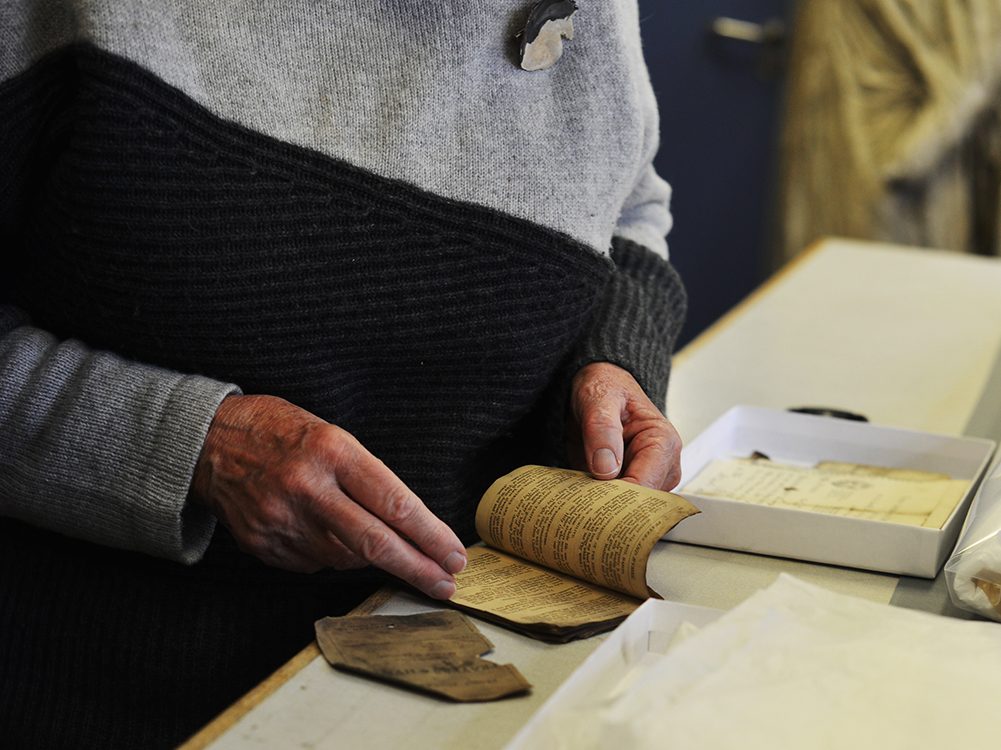 While it was previously thought that the house was built in the 1840s, a newspaper found on the ground floor dated 1824 suggests that the house may have actually been built in the 1820s. London’s urban footprint was rapidly expanding, and the area surrounding Hackford Road was mostly farmland and fields.

Discovered under one of the floorboards in Van Gogh’s bedroom was a collection of childrens’ toys and scraps of handwriting, one reading “Carefully, Carefully” signed and dated by a James Wigmore in 1858, followed by the lines “Embrace every opportunity of acquiring knowledge”, dated 1861 in a smaller, more sophisticated script.

Census records show that James belonged to the Wigmore Family. He was the eldest of 7 sons and was thirteen-years old by 1861. Wigmore’s objects remind us that by the time Van Gogh became a lodger at the house, 87 Hackford Road had already enjoyed nearly 50 years of history. 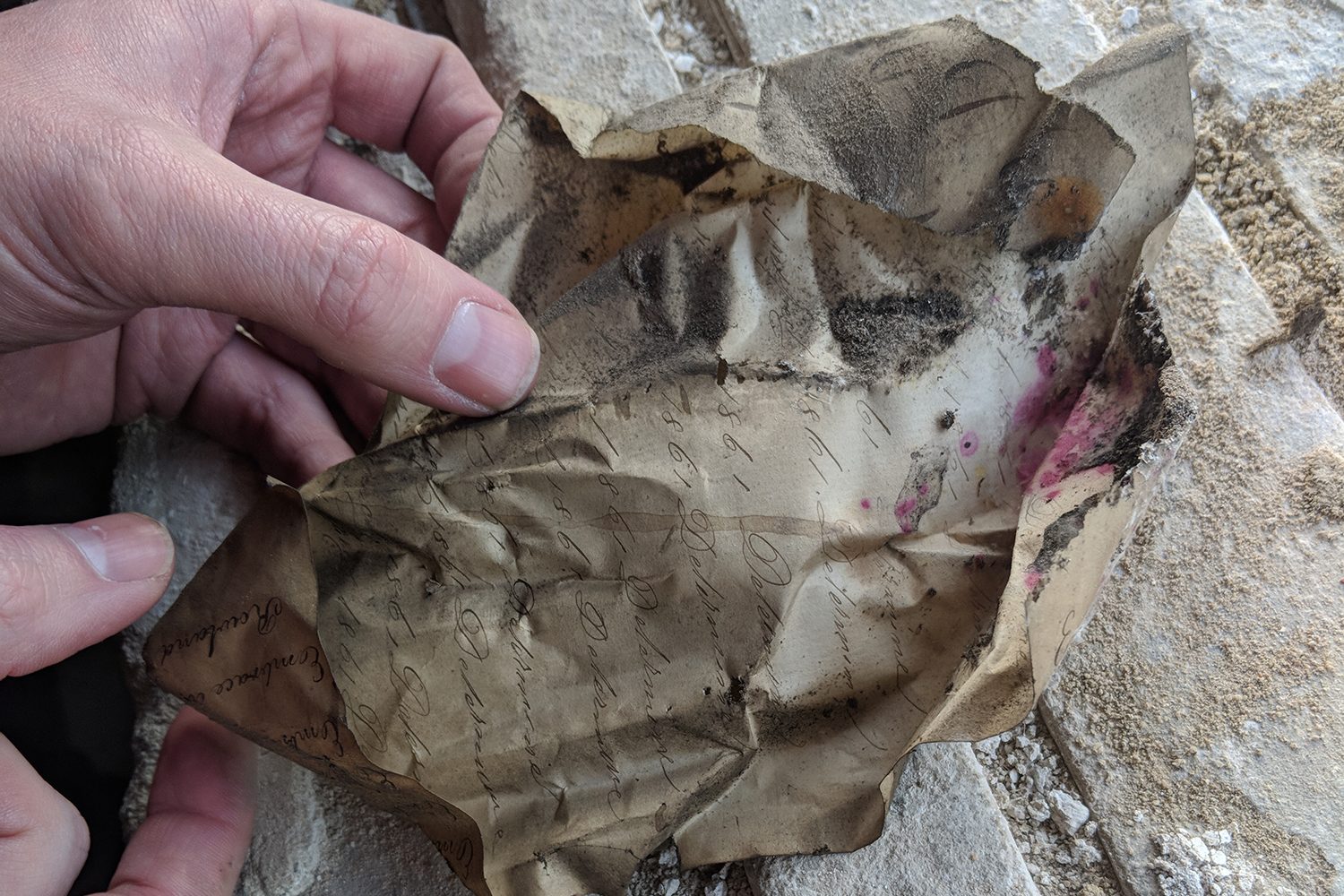 The Loyers and
Vincent van Gogh

When Van Gogh moved into 87 Hackford Road, Sarah Ursula Loyer was living at the house with her daughter Eugenie and another tenant called Samuel Plowman. As a widow, she was able to generate income by running a small school for children out of her front parlour and letting out rooms to lodgers.

Census records indicate that builders and seamstresses resided at the house during Mrs. Loyer’s time, and items such as a carpenter’s business card and needles point to their presence.

When repairs to the roof began, Triskele’s builders found a series of documents that had been carefully tucked between the ceiling joists. When unfolded, Mrs Loyer’s signature was clearly visible: these were her house insurance documents, dated to the years Van Gogh lived at the residence. Slipped in with these papers was a small, well-thumbed book of prayers, published in 1867 by Frederick Warne & Co. 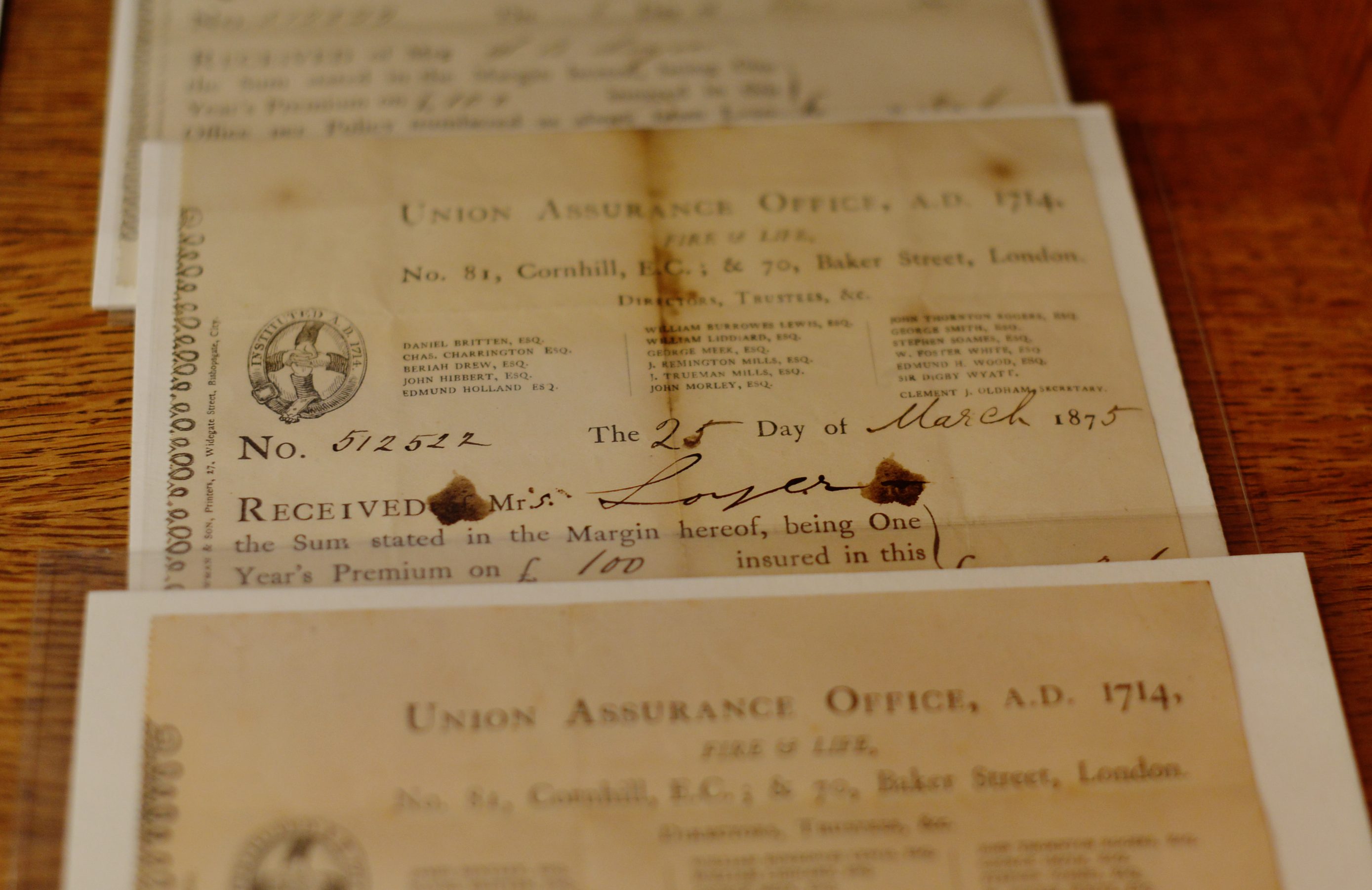 The Smith Family
and Paul Chalcroft

While it was always known that Van Gogh had lived in Stockwell, the precise address had yet to be determined. 87 Hackford Road’s link to the painter was only discovered in 1971 by postman and avid Van Gogh enthusiast Paul Chalcroft, who took it upon himself to locate Van Gogh’s London home during a postal strike.

At the time, the house’s residents were Arthur and Marjorie Smith. The Smiths had moved to Hackford Road in the early 1960s and were baffled to learn that the eponymous artist had lived at the house. Suddenly, their home became an attraction for coachloads of tourists and art historians. A blue plaque was fixed to the building followed by the designation of a conservation area and subsequent Grade II listing of the property.

Artefacts from the Smith and Chalcroft Families, gifted to the Van Gogh House 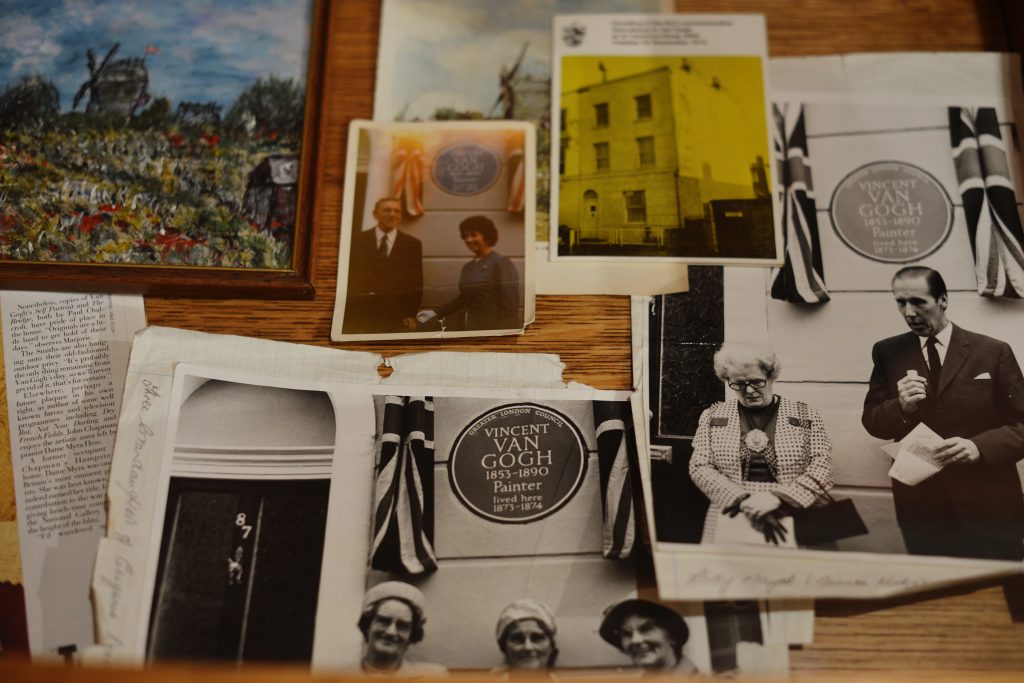 After Mrs. Smith moved out of the house, the property was left uninhabited for a number of years until the Wang family purchased it in 2012. A decision was made transform the house into a site for artist residencies and exhibitions, and in June 2019 the newly renovated building was officially opened to the public.

A few playful signatures were added to the house by the Triskele Conservation building team. These included a newly cast ceiling rose by plasterer Phil Bailey, a decorated lead flush pipe in the W.C. by Colin Hyde and Stefan Hirdau, and a roof access hatch made from unsalvageable window reveal boards by Brian Murphy.

With each exhibition, performance, and residency, the house’s narrative will continue to evolve.  We hope that this appreciation of the house throughout time, and its purpose as a place of residence and artistic production, gives the building an ideological robustness that will translate to its physical fabric.